By Dawn Megli-Thuna
Special to the Acorn 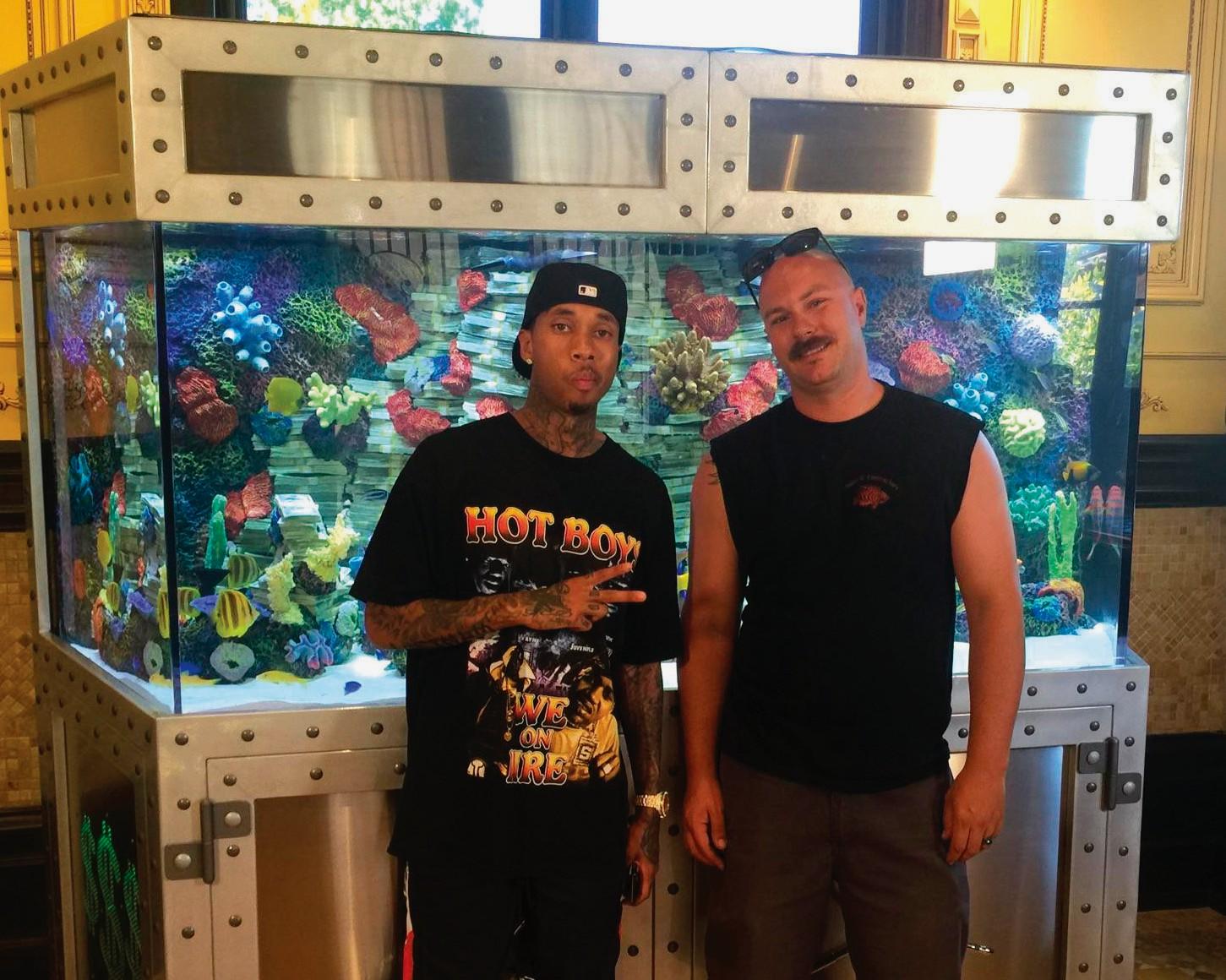 FINDING HOOVER—Brian Hoover’s role as an aquarium installation specialist on the Animal Planet reality TV show“Tanked”has led to more than a few celebrity encounters. Above, Hoover, right, chills with rapper Tyga, and, at right, with RedFoo of the musical duo LMFAO.

Since 2013, the Thousand Oaks aquarium specialist has made a splash on Animal Planet’s hit reality show “Tanked.”

His business, Aquatic Contractors, is in charge of all installations for the program, which offers a behind-the-scenes look at the creation of extravagant celebrity aquariums from design to the finishing touches.

“I didn’t want a job where I had to wear a suit and tie,” Hoover said.

His trademark red Converse sneakers and multicolor Stance Socks make it easy to spot the 33-year-old Thousand Oaks native during scenes on the show.

He dresses to get the job done.

Construction for aquariums is labor-intensive. While installing a 700-pound tank for the rapper Tyga, the crane couldn’t extend down an outdoor staircase. So Hoover helped maneuver the 400-gallon bank-vault-themed tank, laden with $7 million in replica cash, onto a dolly by hand.

Hoover’s work starts long before the tank gets delivered. He interviews the celebrities before filming begins to brainstorm ideas that reflect their personality. King and Raymer then manufacture the tank according to Hoover’s design.

“Celebrities have the crazy ideas? No, I do,” he said.

For David Hasselhoff, Hoover included a miniature replica of KITT, the talking car from Hasselhoff’s show “Knight Rider.” For Howie Mandel, a giant coral brain is the central feature of the design. Comedian and ventriloquist Jeff Dunham’s cantankerous dummy, Walter was incorporated into his tank’s design.

Hoover described his experience working on the show as surreal.

“I started from nothing and now I’m friends with the Hoff,” he said.

Among Hoover’s favorite memories is the time noted germaphobe Mandel grabbed a saw and spontaneously joined the demolition crew.

“It was a great surprise,” Hoover said.

He is also an animal wrangler on the show, which means he’s responsible for keeping the fish healthy and safe.

“You have to be part doctor, part scientist, part businessman and part friend in order to get it all right,” he said.

Hoover learned how to “get it all right” growing up in Thousand Oaks. He attended Acacia Elementary and Redwood Middle schools.

Ben Herschel, a longtime friend and colleague, said that when he and Hoover were growing up, their parents would take them to TAT Tropical Illusion, a fish store on Moorpark Road. The two friends began working there when they attended T.O. High School.

“It’s crazy to see where those little trips with our parents have led,” Herschel said.

“He strived hard to do what he always wanted,” Li said.

By the time Hoover graduated with a degree in business management from Cal Lutheran University in 2005, he’d launched his own aquarium design and maintenance business. Aquatic Contractors now services 120 aquariums from Ojai to Malibu.

Though Hoover travels all over the country for work, his family is rooted in Thousand Oaks. He and his wife, Misty, have two children. Their 8-year-old daughter, Lilly, attends Bridges Charter School. Their 4-year-old son, Ryder, attends Roots and Wings preschool. It’s the same preschool Hoover attended and where his mother, Marcia, used to teach.

Hoover’s work, which can be seen across the city, is on display at the Four Seasons Hotel in Westlake Village and at the Grant Brimhall Library in Thousand Oaks.

“I see Finding Nemo! But where is Finding Dory?” Magnolia asked, her face pressed against the glass.

But not all Hoover’s aquariums are picture-perfect.

Just as the cobbler’s kids have no shoes, Hoover’s 60- to 80-hour work week saw his own aquarium fall into disrepair. His kids’ solution? To call Animal Planet and plead for help.

As a result, Hoover’s family will be featured in the pilot episode of “Aquarium 911,” a program featuring dramatic before-and-after tank rehabilitations. The revamped aquarium, which Hoover estimated to be worth $70,000, is Animal Planet’s way of thanking him. The air date is still uncertain.

Misty Hoover said she’s excited about the new tank, but not as excited as the couple’s children.

“Ryder wants a shark,” she said. “He can’t wait to name all the new fish.” 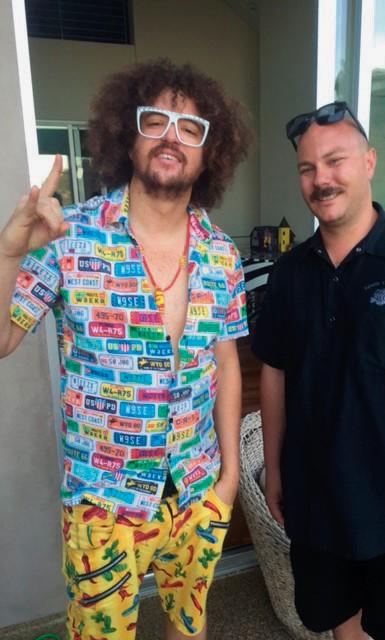 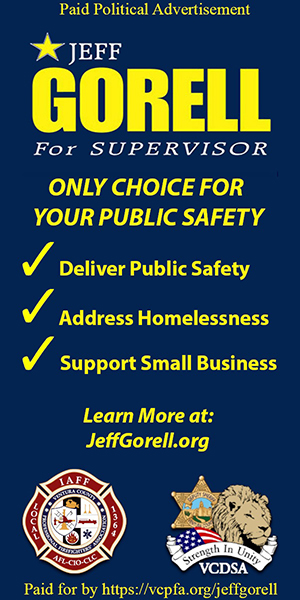