A 19-year-old Newbury Park woman has died after a collision on the 101 Freeway, and a 27-year-old Simi Valley man suspected of driving the wrong way on the freeway has been arrested.

Taylor Marie Moss was fatally injured in Encino just after 2 a.m. Nov. 1 as she was driving home with two girlfriends from a Halloween night out at a teen dance club in Hollywood.

Moss died on Sunday but was on life support at Northridge Hospital Medical Center until Wednesday morning because she had previously established herself as an organ donor. The medical staff needed the time to find organ recipients, her aunt, Shannon McNett, said.

“We were told three lives were saved because of Taylor being an organ donor. We did not want to know which organs she donated,” McNett said.

Her friends are recovering at their homes. One has a broken arm and had glass removed from one eye; the other has a broken clavicle, McNett said.

Hector J. Ortiz was arrested at the crash scene near White Oak Avenue on suspicion of vehicular manslaughter while intoxicated and driving under the influence causing death and injury. According to the California Highway Patrol, he was allegedly driving his car the wrong way after entering an exit on the 101.

Two other drivers had minor injuries—one was driving a car that was hit after Moss’ car, and the other driver swerved his vehicle to avoid a collision before coming to a halt, police said.

Moss’ mother, Jacqueline Moss, 49, is a respiratory therapist who has no paid leave. She is taking time off to bury her daughter, McNett said.

To help with expenses a memorial fund has been set up in Taylor Moss’ name at Bank of America. Checks can be sent to Taylor Moss Memorial Fund c/ o Pamela Zegers, 2735 Kelly Knoll Lane, Newbury Park CA 91320.

Moss graduated from Newbury Park High School in June and was attending Moorpark College in her quest to become an elementary school teacher.

“She loved children, and she would’ve been a wonderful teacher. She was so helpful and a soft presence to have around,” her grandmother, Arditha Buckley, said.

“The family is so devastated. She was such a caring person it is going to be hard without her,” said her grandfather, William Buckley.

Moss spent a lot of time at her grandparents’ Newbury Park home and just a few days before her death had made dinner for her family there. She cooked spaghetti and chocolate cake, McNett recalled.

“She was like a mother to her brother Christopher and cousin Brady. They are both 16. She watched over them,” McNett said.

Ortiz was released Mon., Nov. 2, after posting bail. His next court appearance is scheduled for Mon., Nov. 23, in Los Angeles County Superior Court in Van Nuys.

“We’re so angry. How drunk do you have to be to go the wrong way on the freeway? It’s bad,” Moss’ grandmother said.

The family is waiting to have Moss’ body released from the coroner’s office after the investigation. When that happens, they can plan her funeral, McNett said.

Moss and her friends almost didn’t go dancing that night, her aunt recalled.

The girls were on their way home from Hollywood to Moss’ grandparent’s house for a sleepover that night.

“My mother (Moss’ grandmother) was up wondering why the girls hadn’t come home yet when she got the call from the police,” McNett said.

The family is struggling with the loss of such a lovely, precious girl, her grandparents said. 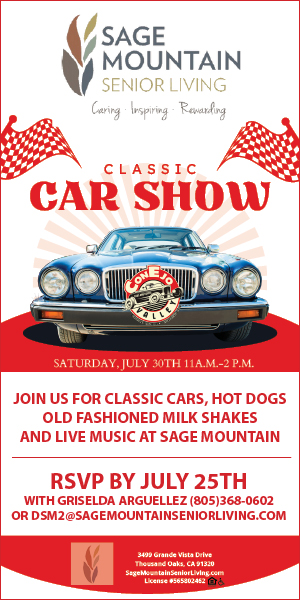