Live theater doesn’t get much better than this 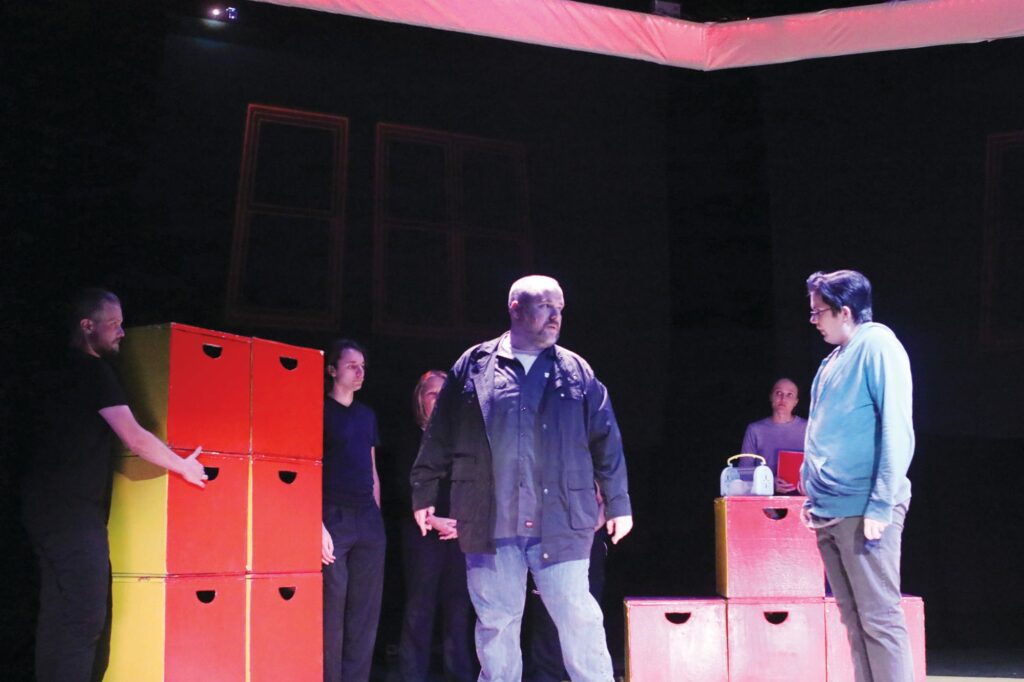 CAPTIVATING—Brendan Lynch is magnificent in “The Curious Incident of the Dog in the Night-Time”at Conejo Players Theatre. Courtesy photo

The lights had only just come down at the Conejo Players Theatre when Brendan Lynch burst onto the stage, in character, to give the obligatory instructions to the audience about exit doors and silencing of cellphones.

From that point on, Lynch had the Thousand Oaks audience in thrall with a magnificent performance as Christopher Boone, the central figure in Simon Stephens’ engrossing 2012 play, “The Curious Incident of the Dog in the Night-Time.” The play closes Sept. 24.

“Curious Incident” concerns Christopher, a 15-year-old English boy who endeavors to find out who killed his neighbor’s dog with a pitchfork and left it in his garden.

The stage play isn’t so much about the identity of the culprit (we find that out before the first act ends); it’s about Christopher, who has autism spectrum disorder, a range of neurodevelopment disorders that include autism, Asperger’s syndrome and related conditions.

Christopher’s condition doesn’t disable him; he is able to achieve limited social functions, but like Dustin Hoffman’s character in the film “Rain Man,” he has a phobia about being touched, avoids looking people directly in the eye and recites mathematical formulas to cope with stressful situations.

Lynch’s characterization is nothing short of remarkable. His hyperactivity is reflected by his constantly zipping and unzipping his sweatshirt when he gets agitated and pulling a live pet rat named Toby in and out of a cage he carries around.

His parents, who have separated, have done the best they could to accommodate his condition, although Christopher’s well-meaning but verbally abusive father, Ed, sensitively played by Patrick Rogers, has more trouble controlling his frustration in dealing with his son.

Christopher’s mother, Judy, is more sympathetic, and Avery Sierra-Valdes does a beautiful job in the role. Melissa Harkness Corbid is just as good as Siobhan, Christopher’s teacher and muse, and employs an impeccable Irish accent.

Although “Curious Incident” is performed often in community theater, this particular production is to be singled out for its terrific production values, brilliantly guided by director Tanner Redman.

Rarely have sound and lighting design played such a large part in a show’s success. Redman has packed the production with myriad mood-setting sights and sounds, with special plaudits going to lighting designer Jeremy Zeller and sound designers Julie and Seth Hackett for their imaginative work.

The spare set design makes the most of 12 large-lidded cubes, manipulated by a six-person ensemble. The cubes are used to represent a variety of set pieces, including such things as a microwave oven, a blackboard and a ticket dispenser, in addition to housing props used by the characters.

The prop department gets a workout, with many items pulled out of the cubes by the characters. In one of many memorable scenes, Christopher assembles an electric model train track onstage in real-time, snapping together track pieces while Sierra-Valdes delivers a monologue. By the time she is finished, Christopher has a locomotive running on the tracks.

In the play’s most impressive sequence, Christopher leaves his father to find his mother and decides to travel by rail. The harrowing trip is executed through a brilliant combination of flashing, hypnotic strobe lights amid a background of minimalist techno music, magnified by dizzying rear projections as the ensemble members accentuate Christopher’s fearful disorientation by moving the prop cubes about the stage.

“Curious Incident” is a tour de force of acting, directing and production values that takes us inside Christopher’s chaotic mind, assaulting the senses with visual and sonic elements ranging from heartwarming to nightmarish. Live theater doesn’t get much better than this. 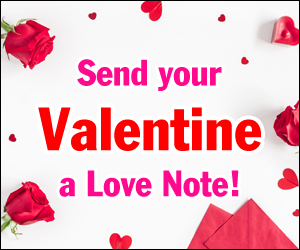