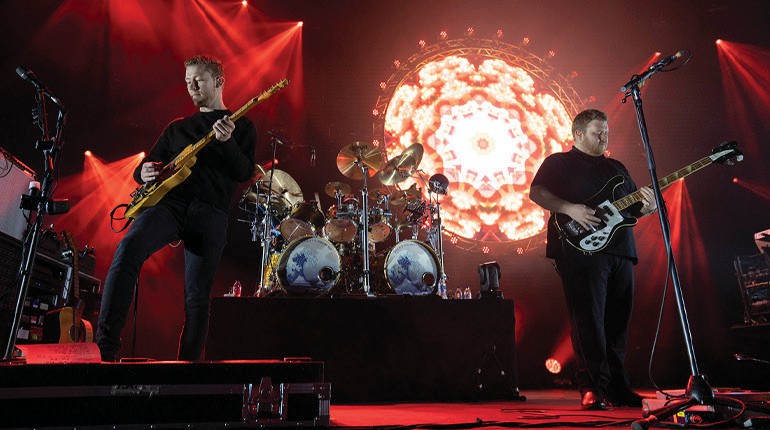 Pink Floyd fans still wish the British group was here and rocking. But David Gilmour and Roger Waters have other ideas, so if you need a live Floyd fix, tribute bands are where it’s at.

The Australian Pink Floyd Show has been playing tunes like “Money,” “Comfortably Numb” and “Another Brick in the Wall” for nearly 35 years. The group brings its “All That’s to Come” tour to town for a 7:30 p.m. show Thurs., Aug. 4 in the Kavli Theatre at 2100 E. Thousand Oaks Blvd., Thousand Oaks.

Replicating music from every phase of Pink Floyd’s journey, from “Ummagumma” to “The Division Bell” and all albums in between, the tour celebrates the classic songs of Waters, Gilmour, Syd Barrett, Rick Wright and Nick Mason.

The Australian Pink Floyd Show has sold over 4 million tickets since its debut gig in Adelaide, Australia, in 1988. Since then, it has performed in over 35 countries and played at Gilmour’s 50th birthday.

The group’s show includes lights, lasers and video animation. In true Pink Floyd fashion, there are several huge inflatables, including a giant pig.